A bug in the antivirus systems on Windows 10 software, giving them access to lock the files created freshly, was patched by Google chrome browser.

The concerning amendment of the bug will no longer authorize antivirus software to seal the newly created files by Goole Chrome browser, like bookmarks.

An engineer at Google, Bruce Dawson stated that anti-virus systems would lock new files leading to frequent issues while saving bookmarks and other files using ImportantFileWriter.

This caused issues for the Windows 10 systems, particularly, as users faced difficulties when using ‘ImportantFileWriter’ for the Google Chrome browser, for a reference, to create some files.

Bothersome issues like difficulties while saving bookmarks for files in the favored web browser were prevailing since the Chrome browser could not create these corresponding files.

The modification made by the Google Chromium project keeps Chrome running smoothly on Windows 10, even when enabling antivirus tools was the statement first reported by Windows Latest this week.

In Windows 10 devices, the antivirus software locks and controls a file being parallelly retrieved by the Chrome browser. Hence, according to the published fix to Chromium’s Google Source codebase, the bug is removed by repeating the execution of the ReplaceFile method numerous times to subdue the race condition.

Dawson comments that this particular change adds instrumentation to record how many iterations are needed, for future fine-tuning. This, in turn, secures the fact that the code modification has given Chromium a machine learning opportunity i.e., over time Chromium will teach itself to alter and curb the number of attempts needed to sidestep such race conditions.

The interesting notice is that though Google has conquered the bug patching, the fix made into important_file_writer.cc was specific to Windows OS. This affirms that the fix will only affect Windows systems.

Google Chrome browser favored Windows software systems should track for upcoming updates since the fix has been integrated into their repository as of December 30, 2020, and is expected to be pre-installed in the next update of Google Chrome. 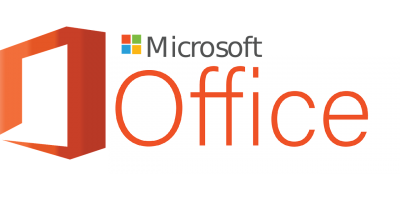 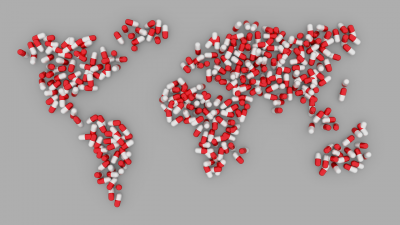