Google has newly announced that they are rolling out a new update for Google Workspace which addresses important security advantages, including client-side encryption.

Formerly known as G Suite, Google Workspace is a collection of cloud computing, productivity, and collaboration tools, software, and products developed and marketed by Google. Google Workspace includes all of the productivity apps including Gmail, Calendar, Drive, Docs, Sheets, Slides, Meet, and many more.

As announced by the technology giant, This vital security feature will offer users direct control of the encryption keys as well as the identity service they choose to access those keys.

This security feature can be essentially combined with Google’s own encryption abilities for users to supplement extra layers of data protection for their Google Workspace data.

What are the other security features?

The news of the new Google Workspace update comes right along with the newest developments of Google chat where it has spread its availability to all users with a Google account.

Organizations using Google Workspace are provided with the option to store their encryption keys with one of their collaborators namely Flowcrypt, Futurex, Thales, or Virtru.

These services are responsible for decrypting encrypted Google Workspace documents or files.

The feature or service is critically important for organizations handling data and files of sensitive nature so as to meet the strict privacy and compliance regulations.

Google also intends to publish the key access service API specifications that can be used in conjunction with client-side encryption later this year in a bid to allow enterprises to build their own in-house key solutions and give them full control over the encryption keys.

Some of the other security features that have also been added to the update include setting new “trust rules” that will give the user control over how the files can be shared, regardless of the entity being inside or outside the organization.

A phishing and malware content regulation provision has also been introduced for Google Drive that protects organizations from encountering malicious files or documents.

“If abusive content is found, the relevant file is flagged and made visible only to admins and the file’s owner. This prevents sharing and reduces the number of users potentially impacted by the abusive content.” says the search engine giant. 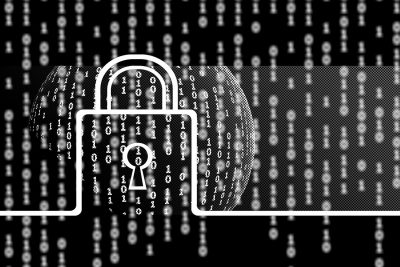 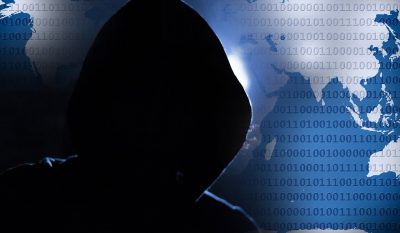 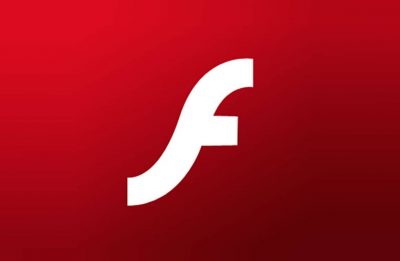