The recent Big Basket Data breach has proven to be the last straw for the Indian Government. With multiple data breaches happening on a fairly regular basis, the Government of India is now looking at taking strong measures to ensure data privacy of the users. It will especially be true for e-commerce companies that gather data from users & do not do enough to secure it.

The government will be taking steps towards strengthening Data Storage & Security Laws. This is to avoid any major breaches that put users’ data at risk. The recent Big Basket data breach has put nearly 2 crore users’ personal information at risk. The cybersecurity firm Cyble found it being sold on the dark web. And even though the breach has been confirmed, it is almost impossible to retract data from the dark web now.

The season of Data Breaches

E-commerce companies have been repeatedly been hit by cyberattacks over the past few months. The lockdown imposed due to the COVID-19 pandemic has only acted as a catalyst in increasing the number of breaches.

Before Big Basket, other e-commerce companies like Dunzo suffered breaches in the past months. As reported in July, Dunzo suffered a data breach, wherein valuable information regarding the users was leaked. This included their phone numbers & email addresses. The breach had occurred via a third party server that Dunzo works with.

Let alone startups, even Prime Minister Narendra Modi’s site is not safe from the claws of cyber attackers. Data of thousands of people from the website was found available on the dark web. Though no official statements were made on the subject, US cybersecurity firm Cyble has confirmed that they have found personal information of over 574,000 users on the dark web. This included names, email addresses & mobile numbers of these users.

The government of India has started doing their part to help avoid data loss due to breaches. They have started gaining details from companies regarding protocols to check data breaches via a joint Parliamentary panel. Besides this, follow-up actions in the regulatory space have been promised. These will be to ensure greater safety of customer data by companies & financial institutions.

Government officials have confessed that government applications & websites are comparatively more vulnerable to data breaches. Also, even though the Data Protection Bill 2019 is in effect, data privacy is still not a critical priority for e-commerce companies. This worsens the situation for their users, putting their data & trust in jeopardy.

With increasing Internet users in the nation, India has also become a hub for cyber attacks. It has become increasingly important with time, for the government to take strict measures in order to protect user data. India can learn from a number of other nations to create stronger cyber laws. With the cyber-world becoming an important part of our lives, data security must also become a priority. 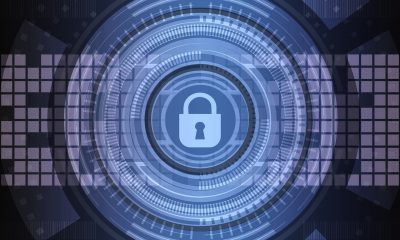 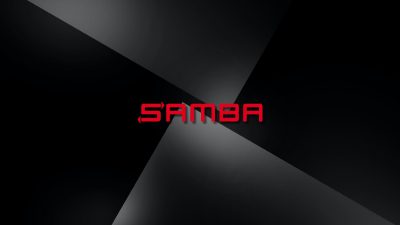