In recent developments, the “Twitter ban” has been warned by Russian authorities that the social media website will be entirely blocked in the country unless certain banned content is not removed from its platform within a month.

In the past week, Twitter has been facing a severe escalation in tension with Russia with the law authorities of the country suing Twitter and the prominent social media platforms prevalent in the country.

On the 9th of March, the government authorities of Russia sued Twitter and other platforms with an argument claiming that they failed to delete posts urging minors and underage citizens to participate in illegal, nationwide protests over the jailing of Alexei Navalny, a high-profile critic of President Vladimir Putin.

In a move to further escalate the matter, Twitter was also cited by Russian regulators for promoting child pornography, drug use, and tweets encouraging children to attempt suicide content on the platform.

Reportedly, the social media platform was also slowed in certain areas of the country in a retaliatory move. This instance led to vague warnings of a Twitter ban. However, as the socio-political tensions rose within the week, a direct threat to the Twitter ban within the month has been developed.

From Twitter’s perspective, the social media giant stated that at that time, they were apprehensive of the fact that curating content would lead to the abuse of their own free speech policy.

As a result, Twitter denies any allegations of promoting illegal behavior as alleged by Russian authorities.

Russian authorities are still skeptical on the matter of the banning stating that Twitter can still dodge the banning of appropriate actions are taken in time and delete the cited content.

Twitter is yet to comment on the recent developments of being threatened by the ban within the month.

The U.S. platform was already under fire in Russia after it was named earlier this month as one of five social media platforms being sued for allegedly failing to delete posts urging children to take part in illegal anti-Kremlin protests.

Russia’s foreign ministry on Saturday accused the United States of using IT opportunities to engage in unfair competition and social media platforms of haphazardly and promiscuously censoring content. 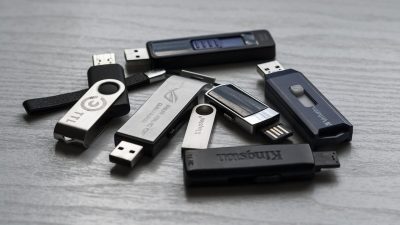