Unauthorized attackers were able to access backups thanks to serious security flaws in Fujitsu’s cloud storage infrastructure. The flaw specifically affected the FUJITSU ETERNUS CS8000 Control Center, which was fortunately patched after the bug was reported. As a result, users must ensure that their devices are up to date in order to receive the patches. Fujitsu Cloud Storage Vulnerabilities

As previously indicated, NCC Group’s Fox-IT examined the web-application used to manage backups, which led to the discovery of two scripts that are accessible by any user on the network and feed user input directly to the “shell exec” and “system” functions.

One of the flaws was in the “grel finfo” function in grel.php, which allowed an attacker to run arbitrary commands. An attacker could get the desired results by using unusual characters in the username (“user”), password (“pw”), and file-name (“file”) fields. The second vulnerability was found in hw view.php’s “requestTempFile” function, which allowed an attacker to change the “unitName” POST parameter using special characters to execute code.

As a result, users should verify that their software is up to date in order to obtain updates for these significant flaws. However, the suppliers advise customers to contact customer service for assistance in receiving these updates.

Due to the software distribution methodology, a dedicated customer request to Fujitsu via ServiceNow or Support Assistant is necessary. For the time being, Fujitsu has stated that no evidence of vulnerability exploits has been discovered in the wild.

Previous article Apple M1 CPUs have a new flaw that can’t be patched, according to MIT researchers 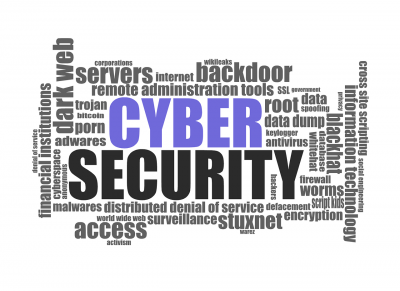 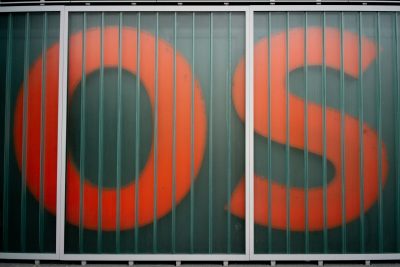