Windows, Linux, And ESXi Systems Are Encrypted By The New Luna Ransomware

Windows, Linux, and ESXi systems can all be used to encrypt devices that are infected with the Luna ransomware family.

Luna ransomware was found by Kaspersky security researchers thanks to a dark web ransomware forum ad picked up by the company’s active monitoring system for that threat, Darknet Threat Intelligence. Luna ransomware appears to be specifically designed to be used only by Russian-speaking threat actors.

“According to the advertisement, Luna only collaborates with affiliates that speak Russian. Additionally, there are typos in the ransom letter that is hardcoded inside the malware. As an illustration, it states “a little team” rather than “a little team,” “said Kaspersky.

Due to this, we can say with a moderate degree of certainty that the actors portraying Luna are Russian speakers.

However, it makes use of an uncommon encryption technique that combines the Advanced Encryption Standard (AES) symmetric encryption method with the quick and secure X25519 elliptic curve Diffie-Hellman key exchange mechanism.

Rust was used to create this new ransomware strain, and its platform independence allowed its creators to adapt it to other platforms with comparatively little source code modification.

Luna further supports the current practise of cybercrime gangs in the development of cross-platform ransomware, which uses languages like Rust and Golang to produce malware capable of targeting several operating systems with minimal alterations.

Given that the gang has just recently been identified and its activity is still being watched, Kaspersky claims that there is very little information about what victims have had their data encrypted using Luna ransomware, if any.

Before encrypting their computers to support double-extortion assaults, both are infamous for stealing data from victims’ networks. 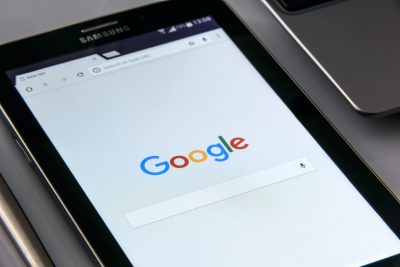 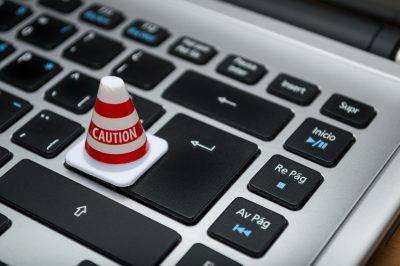 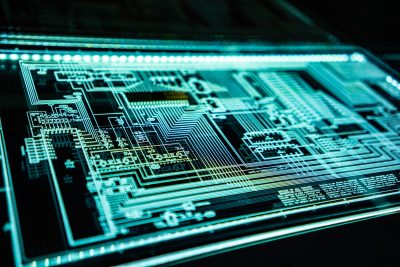