The healthcare insurance giant Aetna has reached a settlement of $1 million dollars for violating HIPAA regulations.

Aetna had been accused of disclosing their customers’ information under three instances of the breach. Besides this, Aetna has time & again violated a number of regulations put down by HIPAA for the safety of users’ data.

As a result of the settlement, Aetna will now be liable to pay $ 1 million dollars to the Department of Health and Human Services’ Office for Civil Rights (OCR) violations. Besides this, Aetna has also promised to take stricter steps in order to protect their users’ data.

The major concern regarding Aetna was the three data breaches that consecutively happened in the year 2017. Details of these breaches are as follows –

But it wasn’t only about the above-mentioned breaches which risked the privacy of over 18000 individuals. According to HIPAA, Aetna has also violated a number of their other regulations from time to time. These violations came into light during the OCR investigations. These include

When users trust organizations like Aetna with sensitive information like their healthcare data, they trust them. In cases like these, where this trust is breached, it can hamper the organization’s growth highly.

On the subject of this settlement, OCR Director Roger Severino said, ‘Individuals contracting for health insurance, expect plans to ensure the safety of their medical information from public exposure.

Unfortunately, Aetna’s failure to comply with HIPAA Rules resulted in 3 breaches within a 6-month period. This finally led to this million-dollar settlement.’

But this isn’t the first time that Aetna is paying millions for their misconduct. In the year 2018, for the HIV Medication mailing incident, Aetna settles for a class action lawsuit. This was filed on behalf of the victims and was settled for $17 million.

Besides the said penalty, Aetna will also have to adapt to a corrective action plan in order to address all areas of HIPAA noncompliance that were discovered by OCR. Also, Aetna will be closely scrutinized for noncompliance with the HIPAA Rules for 2 consecutive years.

Previous article US Hospitals hit by a European Ransomware attack 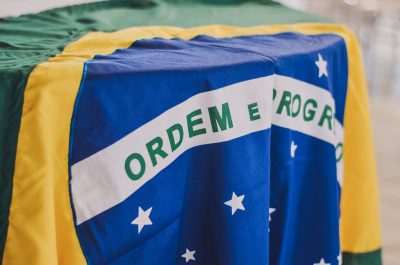 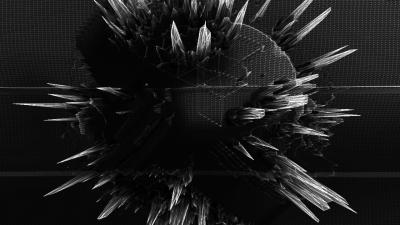