Audio decoders of Qualcomm and Media Tek chips have been found to have three security vulnerabilities, and if the vulnerabilities are left unpatched, it could allow the attackers to remotely access media and audio conversations on affected mobiles.

“The impact of an RCE vulnerability can range from malware execution to an attacker gaining control over a user’s multimedia data, including streaming from a compromised machine’s camera,” the researchers said in a report shared with The Hacker News.

“In addition, an unprivileged Android app could use these vulnerabilities to escalate its privileges and gain access to media data and user conversations.”

The vulnerabilities stem from an audio coding format that Apple originally developed and open-sourced in 2011.  The audio codec, known Audio Codec (ALAC) or Apple Lossless and the audio codec format, helps to compress data of digital music without any loss of data.

The open-sourced variant of the codec hasn’t been updated since it was uploaded to Github 11 years ago (October 27, 2011), although  Apple has released patches and fixed security flaws in its proprietary ALAC.

In a proof-of-concept exploit devised by Check Point, The vulnerability can “steal the phone’s camera stream,” said security researcher Slava Makkaveev, who discovered the flaws alongside Netanel Ben Simon.

The three vulnerabilities were patched by chipset manufacturers in December 2021,as the flaws were made known to manufacturers under responsible disclosure. 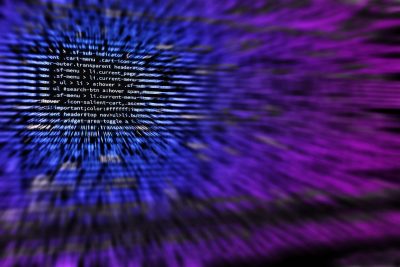 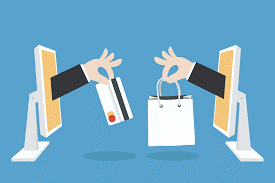