Police arrested a 19-year-old Tennessee man for stalking his partner using an Apple watch attached to the wheel of the partner’s car.

According to an affidavit, Police became aware of the stalking after a security officer at a local family centre reported the man trailing the woman at the centre. The woman was at the centre to obtain a protection order to keep the man away from her as she said the man had tried to kill her several times. WSMV4 remarked that the man had two domestic assault charges in the last year.

The couple through Life360, an app, had tracked each other’s location in the past, although the woman said, at times, she would deactivate the app before going to the family centre. The stalker was livid because of the deactivation and sent hostile messages to the woman ordering her to activate the app.

Last week when police arrived on the scene, they found the man ducked down beside the passenger door of the woman’s car.  The police said the man attached his Apple Watch to the wheel spokes—passenger side front wheel—and used it to trace her movements. He admitted to the police that it was his watch, and now apparently, he’s being charged with affixing an electronic device on the woman’s car.

Cyberstalking cases are soaring as the world adopts more and more technology. Cyberstalking refers to a person using the internet, mobile devices, or other electronic communication to hound or stalks a victim. Recent studies show that around 35% and 46% of adults have said that they have been cyberstalked.

Apple has been in the news for the wrong reasons, especially when it comes to their Tile-esque AirTags location tracking device, although the case discussed here is the first that Gizmodo could confirm. These minutiae devices were marketed as an easy way to track your dog or house keys via Apple’s Find My network.

However, stalkers have used these devices to track their partners’ movements. Often creeps would place the device in the backpack or car seat to track the partner’s movements.

So people are anxious about the misuse of these devices, and already several stalking cases have AirTags involved. Further, many thieves are using these devices to track and steal high-end vehicles.

Apple has taken steps to prevent people from misusing these devices. Last year, Apple designed a pop-up feature that notifies users if an AirTag is moved away from its intended owners. The device will also ring an alarm if it’s not close to the owner’s phone for 8-24 hours(These alarms are faint). Android users can download Apple’s Tracker Detect App to scan for strange Find My Connected devices nearby.

Apple has further taken steps to stop the misuse of its devices. It has partnered with law enforcement and will provide paired AirTag account details if a legitimate request or subpoena comes up. This is more accommodative on behalf of Apple, which previously was uncooperative with the FBI stating the privacy of its consumers. The company also now alerts its users about cyberstalking when users set up apple devices.

Cyberstalking is not only Apple-related or is an issue that has spawned after the rise of Apple, although Apple publicizing these small, relatively affordable (a single AirTag costs $30) and disposable trackers has created new realms of possibilities related to stalking. 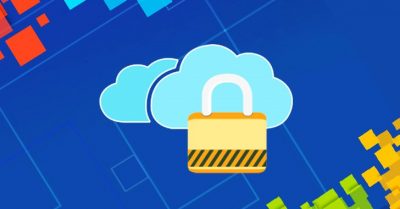 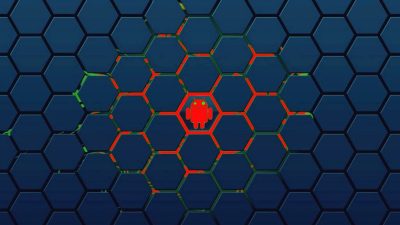