In a statement issued by the (UKRI) UK research and innovation agency, it has been reported that a cyberattack on the agency has resulted in vital data being encrypted by a third party.

The UKRI agency is currently facing a ransomware attack that appears to be striking two of its services.

One of the services is the UK Research Office, which has a portal offering information services to subscribers and a controlled private network used by its members for processes such as compensation claims. Both the services have been temporarily adjourned.

For the unaware about this UKRI news, UKRI is a public agency of the United Kingdom that is divulged in the investing, assembling, and catalyzing in the research and innovation departments. It is particularly funded with a budget of more than £6 billion through the science allotment of the Energy, Industrial, and Business strategies.

Dealing with such large scale government and private funding makes the agency a prime target for ransomware gangs attempting to hack organizations that can pay substantial amounts to decrypt data.

Details regarding the cyberattack or who staged the incident are still unclear as an investigation is still afoot. UKRI informs the reporting of the cyber hack to the National Crime Agency, the National Cyber Security Centre, and the Information Commissioner’s Office.

In the still ongoing investigation, there is currently no evidence that the attackers crept any data from UKRI frameworks. However, the agency detects that the threat actors have jeopardized review data and grant applications from the extranet services.

The UKRI subscription service has more than 12,000 subscribers and it is believed that the hackers may have breached their subscription-vital, personal data. The agency confirms that if the investigation discovers a data breach, UKRI will inform the individuals. The agency is yet to confirm the particular details until the final evaluation is completed but is regarding the loss of financial, personal, and other types of vital data.

So far, no other systems have been reported to be affected. A prompt suspension of the affected systems seems to have taken control of the cyberattack. While the nature of the incident is still serious, precautionary measures taken by the agency have been deployed on a rather extensive scale.

“We take incidents of this nature extremely seriously and apologize to all those affected,” UKRI states. “We are working to securely re-instate impacted services as well as conducting forensic analysis to ascertain if any data was taken, including the potential loss of personal, financial or other sensitive data.” 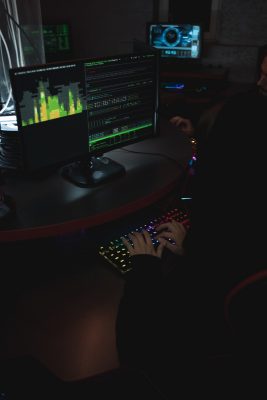 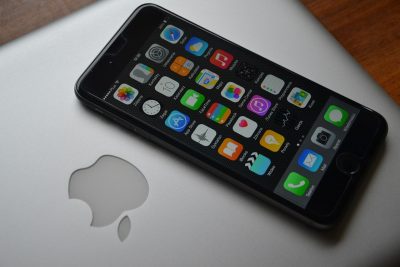