The malicious Joker malware is back with the latest Quick Heal research spotting its presence in a total of 8 Google Play Store apps.

The malicious Joker malware has stemmed time and time again several Google Play Store apps in the past three years.

The malware is infamous for having malicious capabilities like being able to lurk into victims’ devices, entering via infected applications, steal the user data stealthily as well as going on to subscribe victims to premium subscriptions, all the while managing to remain hidden from the user.

The Joker malware extracts data from a compromised system by inherently getting access to the devices’ SMS messages, device information, contact lists, etc. The malware then subsequently tries to engage with advertisement websites so as to subscribe users to the premium services.

According to the Quick Heal report, at launch, these applications ask for notification access, which is used to get notification data. The application then goes on to take SMS data from notification and asks for Contacts access. When the access is provided, the app makes and manages phone call permission. After that, it continues to work without showing any visible malicious activity to the user.

Which apps were infected?

The following list presents the 8 Google Play Store apps that were reported to be spreading the Joker malware:

Google was reportedly made aware of these malicious apps perpetrating the Joker malware by the Quick Heal.

Taking prompt action against these 8 applications, they were taken down from the Play Store by Google.

The Joker malware was also spotted back in April in the Huawei AppGallery where it was reportedly found to have impacted 500,000 users.

Users who may have installed any of the 8 aforementioned malicious applications have been recommended to promptly uninstall them so as to avoid any risks of getting their Android devices infected with the malware. 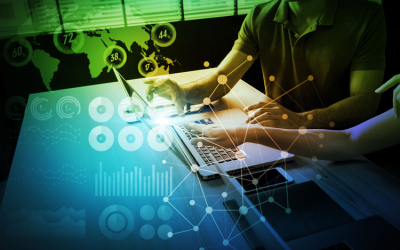