Made by the original developers of MySQL, today MariaDB has become one of the most globally popular databases. It is used by a few tech giants across the globe including WordPress, Google & even Wikipedia. Though its journey started as an improved replacement of SQL, MariaDB has today become a preferred database, owing to its fast & scalable ecosystem. It has a number of storage engines, plugins & tools that help create a versatile experience for various use cases.

Update is the solution!

The vulnerability detected in MariaDB is an arbitrary file delete one that gives access to common attackers to files. These unprivileged users can then corrupt or delete any files owned by a ‘MySQL’ user, including those in other databases. Using insecure temporary files related to MyISAM/Aria operations that led to this vulnerability.

In Rack911’s testing of MariaDB, most of the hosting control panels that used MariaDB were found to be vulnerable to this particular vulnerability. Considering the ease of exploitation in this case, MariaDB has announced that its users to update their systems at the earliest. 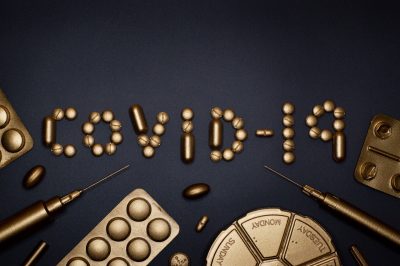