An unknown attacker tried to install a bitcoin miner on tens of thousands of unauthenticated Redis servers that were accessible via the internet.

If all of these hosts were successfully compromised is not yet known. However, it was made feasible via a lesser-known approach. This was created to mislead the servers into writing data to random files. This unauthorized access was first noted in September 2018.

The general concept behind this exploitation technique, according to a recent report from Censys, is to set up Redis to write its file-based database to a directory. The directory contains some methods to authorize a user (“.ssh/authorized keys”) or starting a process (“/etc/cron.d”).

A shell script stored on a remote server was executed as a result of the attacker’s attempts to place malicious crontab. The entries in the file “/var/spool/cron/root,” are according to the attack surface management platform. This evidence was found in the form of Redis instructions.

The still-accessible shell script is designed to carry out the following tasks:

However, the Redis service must be operating with elevated permissions (i.e., root) in order for the adversary to be able to write to the previously specified cron directory, which is one of the main reasons why this attack may fail.

However, putting Redis inside a container (like Docker) may result in the process believing it is operating as root. This allows the attacker to write these files, according to Censys researchers. But in this instance, only the container—not the physical host—is impacted.

In contrast to the majority of these services, 11% (or 39,405) do not require authentication, the business noted. Adding to that “out of the total 39,405 unauthenticated Redis servers we discovered, the potential data exposure is over 300 terabytes”.

China tops the list of nations with the most data exposed, accounting for 146 gigabytes, with the United States trailing far behind with just 40 gigabytes.

Users are encouraged to activate client authentication and set Redis to only run-on internal network interfaces. Also, change the name of the CONFIG command to something difficult to guess. Additionally set firewalls to only accept connections from trustworthy hosts in order to reduce threats. 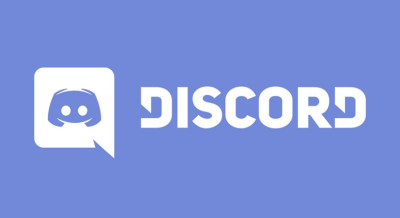