Open-source software has recently been linked to supply chain hacks, according to several reports.

Sanitizing open-source software dependencies is critical for organizations concerned about the security of their supply chains. It’s also a good idea to keep an eye out for any strange behavior in the open-source projects being used in the production environment. 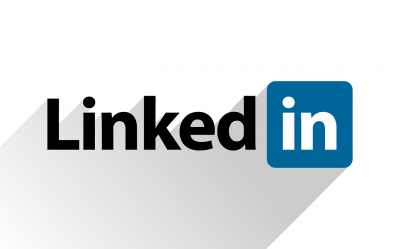 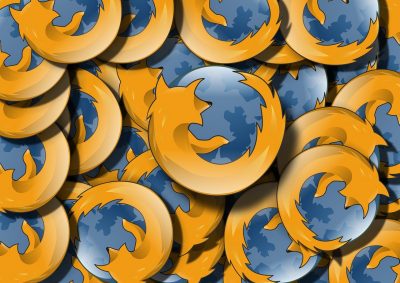 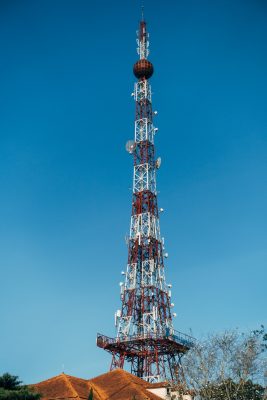