In an Analyst day presentation, Twitter has reported introducing a new feature called the ‘safety mode’ feature and is trending widely.

As Twitter is trending and a widely used easily accessible social platform, it is more than often that people experience intense trolling and abusive encounters in the form of comments and retweets. With every new account created, more people are exposed to the possibility of being trolled or be trolls.

With this particular aspect in mind, the new ‘safety mode’ of Twitter comes with an anti-roll feature, which will help users to detect and block abusive accounts.

Since the feature is still in the development phase, Twitter is yet to reveal the launch date for the same.

Detailing the feature, Twitter users usually get notifications of the comments that are usually posted on their tweets. Whenever the user will receive notifications of hateful or abusive or generally negative comments, they can just turn on the safety mode that will automatically detect and block such accounts.

Normally, Twitter’s user policy includes the banning and prohibition of foul language, hateful remarks, or abusive comments. With this feature added, users can now decide which accounts to block.

Users also have the option of turning off the feature. They no longer need to personally report suspicious and malicious accounts. With the help of the new feature, Twitter will be capable of detecting these Twitter trending accounts for offensive and hateful usage of the platform.

Twitter is usually quite strict with its user policies and wants to make sure that the platform maintains social stability with a peaceful and accommodating environment.

This particular feature will restrain the account for 7 days to participate with the users and will display the replies to only certain individual accounts. Twitter will then send the notifications to the phone number of users that this feature is dealing with the negative attention.

According to Twitter reports, they aim to curb the number of malicious and hateful accounts that exist on the platform. Some alleged platforms are observed to be solely dedicating their purpose to spread overall negativity and hate toward individuals or organizations whatsoever. This type of misuse of the platform is held in disregard according to Twitter.

Presently, the feature allows users to hide the hateful ad malicious replies from other accounts and choose the accounts that can reply to the user’s tweets.

Twitter also has some automated tools that can delete abusive tweets trending from the platform.

Twitter also states that in the year 2019 alone, the automated tools were able to delete more than 50 percent of the malicious comments on the platform before they were even reported by the users. 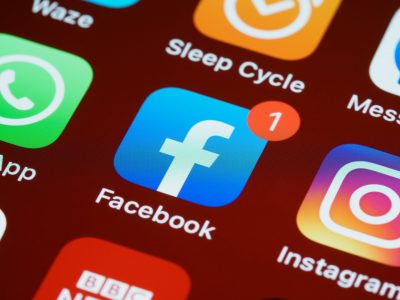 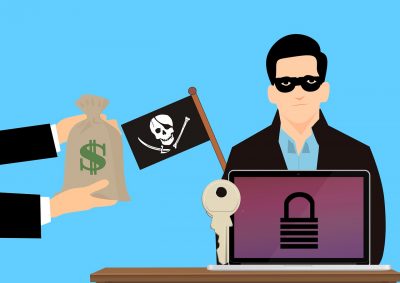 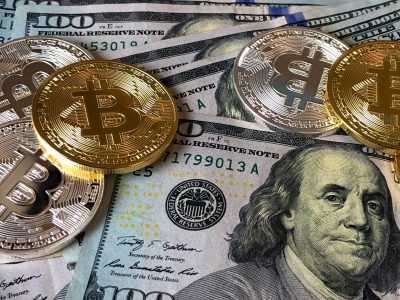