The Israeli government has cut down on the number of countries that can buy software, cyber tools from Israeli firms. Now the list has only 37 countries, cyber export down from 102 countries.

The new cyber export list, obtained by Israeli business newspaper Calcalist earlier today, only includes countries with proven democracies, such as those from Europe and the Five Eyes coalition:

Autocratic countries have been removed from the list. Cyber tools sold by Israeli firms have been used for spying on citizens, politicians, journalists or any person of interest. It has violated human rights and has been blatantly abused by governments buying the tools. The reason for truncating the list isn’t clear, but it may have to do with Israel allies pushing Israel to remove countries.

The list alteration comes in the background of Israeli and French officials holding a secret meeting to discuss allegations that the NSP group’s spyware may have been used for spying on French President Emmanuel Macron.

The update also coordinates with the US sanctioning four surveillance vendors, including Israel’s Candiru and NSO Group.

The sanctions are said to have put NSO into a death spiral, with the company going from a possible sale to French investors to losing its newly-appointed CEO and possible bankruptcy, as it has become a company-non-grata in the cyberweapons field.

In an episode of the Risky Business podcast last month, Azimuth Security co-founder Mark Dowd touched on the topic of Israeli-based surveillance vendors and their penchant for selling to offensive regimes, putting it on the fact that these companies don’t usually have contacts in western governments to contend with western rivals. 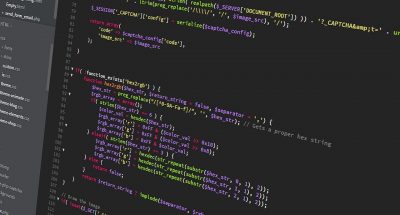 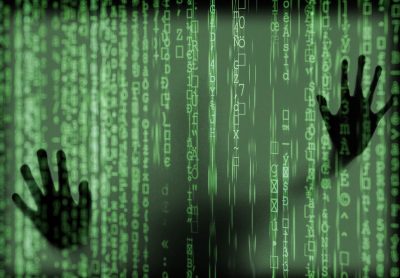 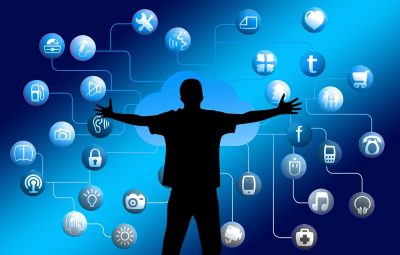