Japanese multinational conglomerate, Fujifilm was forced to take down its network, servers, and systems offline following a ransomware attack.

Fujifilm prey to a ransomware attack:

Fujifilm is primarily known as a maker of cameras and film – and more recently, kiosks in malls and pharmacies for DIY digital photo printing – but also makes high-tech medical gear including devices for rapid processing of Covid-19 tests.

In a prompt reaction to the potential ransomware attack, the tech manufacturer shut down its systems, servers, and networks to mitigate any threats that may be posed.

According to trusted security sources, the email regarding the ransomware attack notes the following: “Fujifilm will be turning off our network and server environment and will therefore not be able to receive and fulfill orders,”

Since the details of the ransomware attacks or impact of the ransomware on Fujifilm are probably being investigated, the tech manufacturer regarded that it may have a significant impact on their business at the present.

As a result, it cannot be quantified as to how long will the situation continue.

Due to the partial network outage, FUJIFILM USA has added an alert to the top of their website stating that they are experiencing network problems that are impacting their email and phone systems.

According to security experts, the first half of 2021 has seen a rather significant increase in the number of ransomware attacks that are plaguing organizations on a global scale. 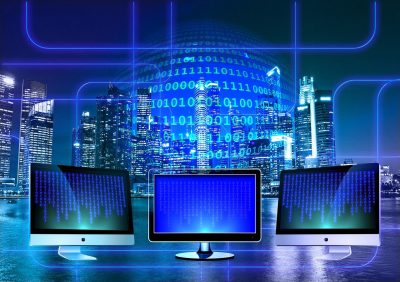 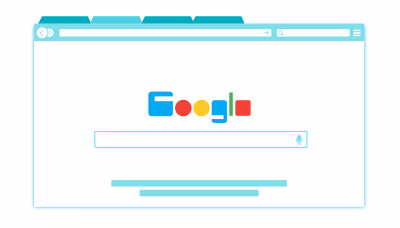 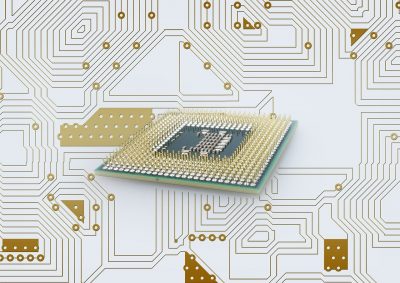