The Hive ransomware group has adopted a new obfuscation technique to evade detection. The technique involves IPv4 addresses and a series of conversions leading to the download of the Cobalt Strike Beacon.

Sentinel Labs researchers discovered a new obfuscation technique known as IPfuscation, which is essentially a simple but clever attempt by threat actors.

When the shellcode is run, it downloads 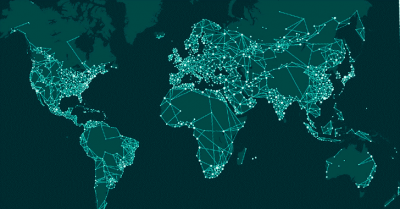 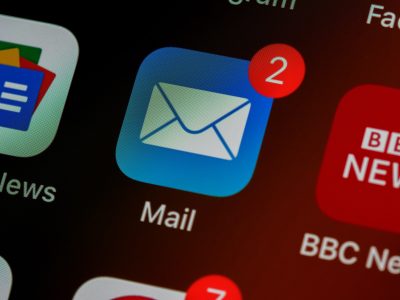