In face of the unprecedented COVID-crisis, the country has seen a surge in the number of cybercrimes. From fraud charity to phishing and malware, every cybercrime has seen a steep rise ever since the lockdown came into effect. It has today become a dire need for the government to put out stringent Cybersecurity Policy to ensure the safety of organizations & people from the cyber criminals lurking in the virtual space.

A glimmer of hope came into view on Monday the 5th of October, when the deputy CM of Karnataka & the head of Information Technology & Biotechnology for the state, Dr. C N Ashwathnarayan told the people that the government can soon announce a relevant cyber security policy for the state. The announcement came when the Deputy CM was at the inauguration of celebrating October as Cyber Security month. The event was held at Vidhana Soudha & the Deputy CM was unveiling mascots of cyber security in the event.

Over time, we have seen a surge in IT Adoption Services by the government  to deliver public services. Though this makes things easier for both the state as well as the people, it subjects the authorities to a greater threat of cybercrimes. Dr. C N Ashwathnarayan promised that the policy will be made in accordance with the needs of various factors including the citizens, industry leaders, students as well as the state government.

The cybersecurity policy is expected to be competent enough to cater to these factors & come out as a flawless solution for the cyber security requirements of the state. Over the period of lockdown a number of fraud charity portals have been launched in the guise of charity for corona affected people. These charities are often indiscernible from the genuine portals & rob people of large amounts of money.

Previous article Where does India stand on the matter of cybersecurity laws? 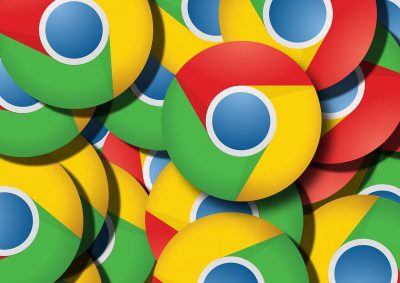