As the country got hit by the coronavirus pandemic, India took to imposing lockdowns in order to contain the virus. Now, though the lockdown was a success or not is a debatable topic, one thing that has definitely seed an uphill trend in the country is cyber crimes. Ever since lockdown, cybersecurity threats have only gone up in India, worse than the world.

In fact, by March 2020, Indian companies have received two times more cyber threats than January 2020. Recently, Sanjay Dhotre, the Union Minister of State for Electronics & Information Technology (MeITY) said in Lok Sabha that India has seen 3.5 lakh cybersecurity threats in the second quarter of 2020, which is almost triple compared to the first quarter. He also pointed out that the cyber threats tally had reached 7 lakh by the end of August.

Though cybercrimes have seen a rise in numbers throughout the world, India has it worse than most other countries. Here the numbers have been double the global average. According to the Managing Director, India & SAARC at Check Point Software Technologies Ltd, Sundar N Balasubramanian, following is the case.

These cybercrimes have been of varied types of which phishing & ransomware being the most common and mobile being the most vulnerable device. Besides this, India has seen a rise in malware as well, almost all of which are delivered via email. There has also been a lot of fraud activity in the guise of charity. A number of fraudulent entities on the internet have been looting people of their money in the guise of charitable donations for coronavirus patients. In fact, a lot of fraud portals similar to the Prime Minister’s PMCARES fund have also been identified.

Though these threats have been recognized, it remains unclear by when will there be substantial action to control the same. For now, we can only advise you to take ample efforts to secure yours & your organization’s data from the cyber threats online.

Next article DECRYPT-ing the modern Cybersecurity issues with Professionals 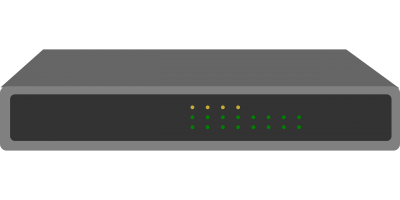 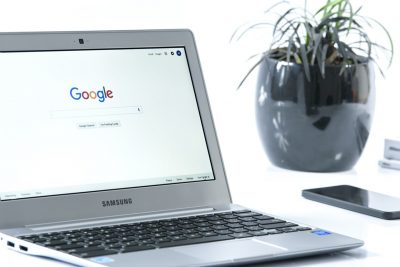