Since CERT-In discovered multiple flaws and vulnerabilities it has been observed that the last Google Chrome update version that is older than 88.0.4324.146 for Linux, Mac, and Windows systems have been riddled with many issues and difficulties.

“Multiple vulnerabilities have been reported in Google Chrome update which could be exploited by an attacker to execute arbitrary code on the targeted system.” CERT-In states in its advisory.

Taking the Google blog into consideration, the flaws and vulnerabilities are not yet published until a majority of users are updated with a fix.

This could have severe and radical effects on Google Chrome and its users as potential cyber-attacks could help threat actors to execute arbitrary code, as well as view, change and delete important data of the specific targeted systems.

Divulging further in the Google Chrome vulnerabilities, CERT-In expressed their added concerns about how hacks and threat actors could exploit these flaws.

“An attacker could exploit these vulnerabilities by persuading the victims to persuade a specially crafted website.”

Google has already confirmed these vulnerabilities and ascertain the new update involves six fixes in terms of security.

Google has already launched the beta version of Google Chrome 89 and is going to initiate further updates over the upcoming weeks.

Multiple new features are speculated to be added in the Google Chrome update including Privacy Sandbox as well as updates in the Discover feed on the New Tab Page but mostly in the design criteria. Google is set to replace the cards in which articles are listed with dividers. The font is also said to be bigger and the description on the card has also been removed. 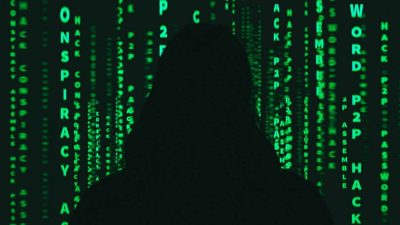