The Linux Mint OS users are recommended by developers to update their system versions to their latest ones for important security measures.

Linux Mint earlier published a blog post on their official blog page addressing the importance and necessity of installing security updates and versions on the devices operating on the Linux distribution.

The objective of the blog post seemingly focused on the fact that a significant number of Linux Mint systems were operating on not only outdated packages and applications but were rather inherently running an outdated version of the operating system itself.

Considering the number of Linux Mint systems deployed globally, a significant number of these devices still operate on the Linux Mint 17.x version of the operating system.

The implications are rather surprising considering the particular Linux Mint version reached the end of support back in 2019.

In a blog post posited on 28th February, the developers of Linux Mint submit the details on how exactly does the team determines to mitigate the users’ reluctance to update their operating systems.

The blog post stated that the update will schedule reminders to users for future or upcoming updates.

However, alongside the reminders, some of the important updates, especially the ones adhering to system protection and security measures, will be primarily enforced on the users.

Enforcing updates is an option, according to the blog post. The developers further state that the latest functionality will be configurable.

Explaining the update, the Linux Mint developer mint expresses that the update is there for the users’ own security and help. They don’t want to be “dumb and get in the users’ way”.

The developers also declare that the update will trace smart patterns and usages for user convenience and will let users configure to modify the system set up.

Upcoming versions of Linux Mint will have to be observed and studied to gain information on the implementation of the workings f the ‘insisting’ elements and whether the update installation enforcement will work out.

Dubiety of the Linux Mint update:

The two blog posts also emphasized the fact that update reluctance is not only a hurdle on Windows. There are multiple briefs when it comes to evading or procrastinating the installation of software updates or operating system updates which include:

There is no denying the importance of integrating security and vulnerability fixes and the dangers they pose if not deployed on operating systems. Operating outdated or end of support versions of major operating systems implicate severely concerning attacks and cybersecurity issues.

However, skepticism arises in the aforementioned peculiar scenario, where companies, organizations, or developers deploying global level operating systems and software decide to take such matters into their own hands.

Whether updates and version installations should be primarily enforced as a resultant cause or the utilization of alerts and notification systems a better option to keep the update resolution on the end user’s hands presents a rather debatable circumstance. 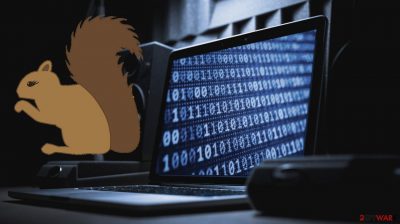 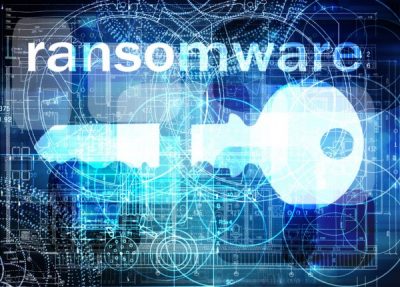