In recent reports, an Indian native has been convicted by a U.S. judicial court to two years in prison for deleting over 1,200 Microsoft Office accounts from a former place of employment as an act of revenge for getting fired.

Oblivious of the warrant issued for his arrest, the perpetrator, Deepanshu Kher had flown from India to the United States on January 11, 2021, when he was detained by the U.S law authorities

“This act of sabotage was destructive for this company,” said Acting US Attorney Randy Grossman on Tuesday.

Detailing the hacking incident carried out by Deepanshu Kher, it was reported that the offender was formerly employed by an IT consulting firm from 2017 through May 2018.

In 2017, the IT consulting firm was hired by the Carlsbad Company to migrate to a Microsoft Office environment.

Subsequently, Deepanshu Kher was sent to Carlsbad headquarters to assist with the migration.

Being dissatisfied with Kher’s assistance with the Microsoft office migration, Carbad notified the IT consulting firm about the same and as a result, Kher was fired from the IT firm.

After getting fired in May 2018, Deepanshu returned to Delhi, India in June 2018.

In an act of payback, Deepanshu Kher hacked into his former IT company’s servers and subsequently deleted over 1,200 of a total of 1,500 Microsoft Office 365 user accounts.

The unauthorized hacking into the company servers seemingly disrupted its IT networks, effectively shutting down operations for two days and affected a bulk of the company’s workers.

The company authorities said that the deletion of the Microsoft Office and the server hacking impact was felt inside and outside the organization.

Deletion of the user Microsoft Office accounts impacted the company operation like employees being unable to access email accounts, contacts lists, meeting calendars, documents, corporate directories, video, and audio conferences, and the Virtual Teams environment necessary for them to perform their jobs.

The hacking attack on Microsoft Office accounts of the company was slated as a “sophisticated attack” on the IT organization by the sentence authorities, further noting that the cyberattack was planned and clearly intended as revenge.

Along with getting sentenced to two years of custody, Judge Huff condemned Deepanshu Kher to three years” administered release and compensation to the Company of USD 567,084, the sum that the Company paid to fix the issues which Deepanshu Kher caused. 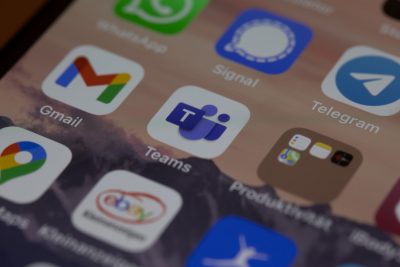 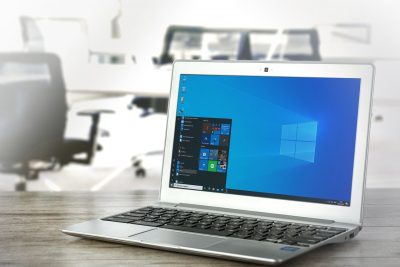 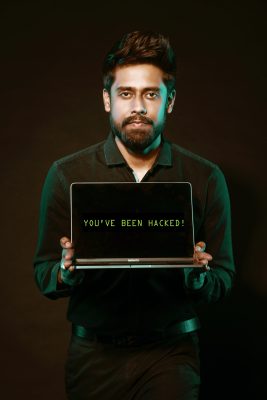