Nearly two weeks after Optus reported its own incident, Australia’s largest telecoms firm Telstra disclosed that it had a data compromise via a third party. Telstra telecom data breach has occurred, according to the organization’s chief information security officer for the Asia Pacific area, Narelle Devine. And there were no client account details involved.

The company’s no longer in use Work Life NAB platform was the subject of the compromise. According to the statement, the data that was shared online was related to a “now-obsolete Telstra employee awards programme.”

Telstra added that it learned of the data breach last week and that it involved first and last names. As well as the email addresses used to register for the programme. Additionally, it specified that the posted data was from 2017.

The data was “basic in nature,” Devine said.

The business withheld the number of workers impacted, although Reuters reported that 30,000 were, citing a Telstra internal email addressed to staff members.

The information was made public a day after Optus, a competing company, acknowledged that a significant attack. The attack resulted in the personal information of roughly 2.1 million of its current and former customers being exposed. 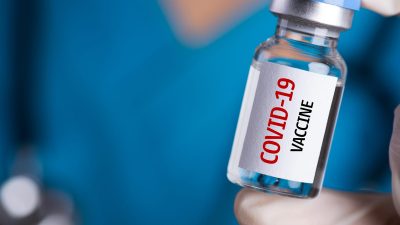