Cybercriminals are progressively focusing on media agencies in every potential manner. Aside from direct assaults, cybercriminals abuse the brand name to make counterfeit personalities or fake IDs, which are then used to target some prospective victims.

In the previous few weeks, media organizations were focused on generally through ransomware assaults.

Ritzau, the monster of a free news organization in Denmark, was focused by a ransomware assault, prompting the trade-off and encryption of more than one-fourth of its 100 network servers.

The servers of the PC at the Press Trust of India were assaulted by LockBit ransomware, which kept the organization from conveying news to their subscribers.

A couple of days back, TA416 APT was found completing lance phishing assaults by mirroring the press from the Union of Catholic Asia News, endeavouring to focus on a scope of victims, along with ambassadors for Africa and individuals in the Vatican.

The U.S. held onto 27 names of domains that were utilized by Iran’s Islamic Revolutionary Guard Corps (IRGC) for completing clandestine or undercover crusades, in which some of the domains were suspected to be certifiable media sources.

OceanLotus had set up and worked a few phoney sites, claiming to be news, extremist, or sites that are anti-corruption consistently. Furthermore, they traded off a few Vietnamese-language news sites and utilized them to stack an OceanLotus web profiling network.

For a long time now, cybercriminals have been abusing the trust of individuals in media organizations. Along these lines, specialists propose having satisfactory safety efforts, for example, regular backups of data, against malware arrangements, and executing Domain-based Message Authentication, Reporting and Conformance (DMARC). Besides, specialists prescribe leading tests and schedules to recognize and take out the spoofing of domain risks. 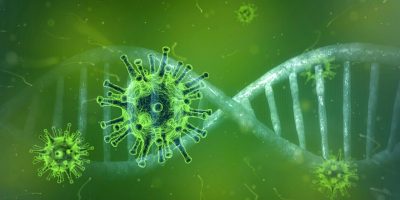 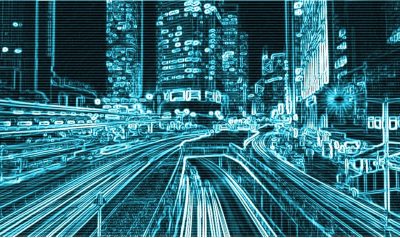 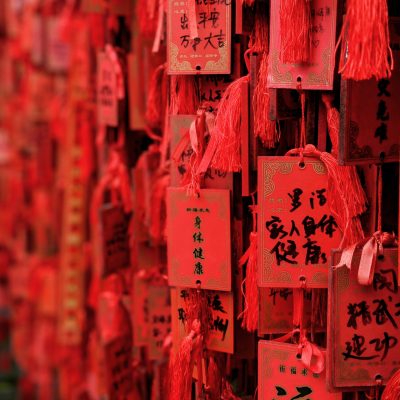