In the latest developments, a VPN service called DoubleVPN has been obliterated by a collective law enforcement operation coordinated by international law entities.

The takedown of DoubleVPN:

“On 29th of June 2021, law enforcement took down DoubleVPN,” the agencies said in a seizure notice splashed on the now-defunct site. “Law enforcement gained access to the servers of DoubleVPN and seized personal information, logs, and statistics kept by DoubleVPN about all of its customers. DoubleVPN’s owners failed to provide the services they promised.”

According to the international criminal investigation carried out by law enforcement agencies from Bulgaria, Canada, Germany, Italy, Sweden, Switzerland, the Netherlands, U.K., and the U.S., alongside authorities from Eurojust and Europol’s European Cybercrime Centre (EC3).

If security sources are to be believed, the DoubleVPN VPN service was supremely marketed on underground hacking forums and marketplaces.

These underground marketplaces advertising the VPN were particularly found to be focused on both, Russian as well as English-speaking forums.

In such layered services, the internet traffic is rerouted via at least two or more VPN servers and encrypts the data multiple times.

The subscription service of DoubleVPN costs as cheap as $25.

Prior to its takedown, the VPN’s site also claimed the service kept no logs or statistics on its users, stating “we don’t spy on our clients” and that “we can speak responsibly that there is no logging client activity on our servers.”

A similar internationally coordinated operation was also carried out back in December 2020, when a joint venture by Europol and agencies from the Netherlands, U.S., Germany, Switzerland, and France took down Safe-Inet, a popular virtual private network (VPN) service that offered bulletproof hosting services to facilitate criminal activity. 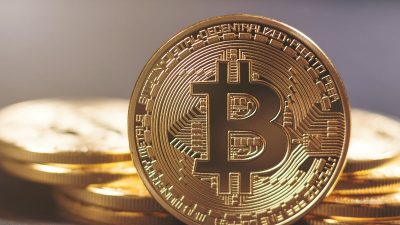 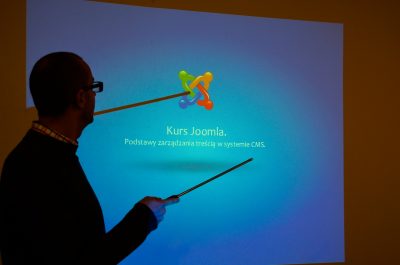 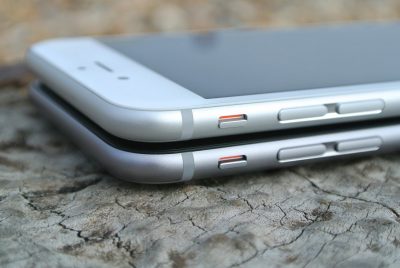