The LPE is achieved due to the combined effect of the two vulnerabilities – a timeout flaw in the system’s user registration process and a DoS vulnerability. Both of these vulnerabilities, when combined, can allow any user to create an administrator account without the relevant permissions. This, in turn, allows them to completely take over the devices on which Ubuntu is being run.

Ubuntu tends to use a modified version of accountsservice with extra code. This extra code doesn’t exist within the upstream version maintained by freedesktop. Ubuntu’s patch adds a function named is_in_pam_environment, which looks for a file named .pam_environment within the user’s home directory and reads it.

In the second part, a SIGSEGV could be sent to records daemon to crash it. The accounts daemon permits crashing the framework administration. It does so by dropping privileges before it starts reading the user’s .pam_environment. This means the daemon incidentally relinquishes its root privileges, instead adopting to the user’s lower privileges. This was actually set up as a security measure to protect the daemon from malevolent users. But rather, if done wrong it grans the user permission to send daemon signal.

Now, the second bug affects GNOME Display Manager (gdm3), which is a critical part of Ubuntu’s user interface. It manages the login screen & user sessions. It also manages the initial set up on a new device. Gdm3 uses accounts-daemon to check the number of users on any device using D-Bus.

But, due to the aforementioned Ubuntu vulnerability, accounts-daemon becomes unresponsive, failing D-Bus due to timeout. Hence, the code fails to set the value of priv->have_existing_user_accounts, which by default is false. This makes gdm3 presume there are no user accounts on the device, even when there are. In return, gnome-initial-setup is launched. This sets up an administrator profile on the device, giving the attacker complete control over the device.

Discovering these vulnerabilities happened quite by accident as confessed by Kevin Backhouse in the GitHub blog. On 14th October 2020, Kevin found multiple denial-of-service bugs in the accountsservice & created a vulnerability report for them. When he stopped working & later reopened his laptop, he had been locked out of his account. This happened since he had forgotten to delete the .pam_environment symlink that he had been experimenting with earlier.

While deleting the accounts-deamon with SIGSEGV, he discovered the gnome-initial-setup dialog box. This led to the discovery of the second vulnerability. Kevin tried to reproduce the steps but was unsuccessful in the attempt. But, by accident, he discovered both these bugs in the system before they could be exploited by any malicious entity. 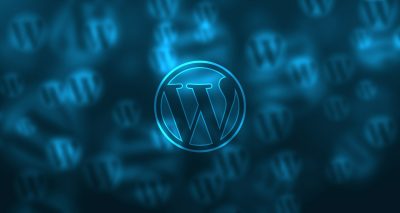 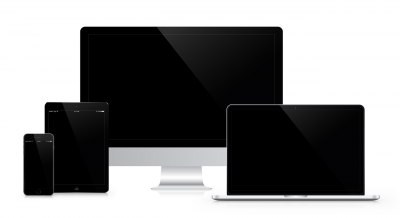