WhatsApp has officially announced on May 7 that the WhatsApp Privacy Policy will not be followed by the May 15 deadline and will be completely scraped by the company, only to be replaced with recurring reminders to accept the new terms.

The particular decision stated in the announcement is in arrant contrast to the initial, most controversial iteration of the WhatsApp Privacy Policy.

It was provided in WhatsApp’s statements that as opposed to the initial terms where user accounts would be made inaccessible to the users who won’t, the users’ accounts will not be deleted and will receive recurring notifications for the same.

Following the announcement, WhatsApp faced massive backlash regarding concerns over the nature of data that will be shared wot Facebook. This led to the original implication of the privacy policy extending over a period of almost 3 months, spanning from February 8 to May 15.

“If you haven’t accepted by [May 15], WhatsApp will not delete your account. However, you won’t have full functionality of WhatsApp until you accept,” the company had previously said. “For a short time, you’ll be able to receive calls and notifications, but won’t be able to read or send messages from the app.”

WhatsApp has since clarified that the update does not expand on its ability to share personal user chats or other profile information with Facebook and is instead simply providing further transparency about how user data is collected and shared when using the messaging app to interact with businesses.

WhatsApp has stated that it won’t disable the features for people who don’t accept the new policy.

However, the app will continue to push users into accepting the updates with recurring, persistent notifications and pop-ups within the application with limited functionality.

“You won’t be able to access your chat list, but you can still answer the incoming phone and video calls,” WhatsApp noted. “If you have notifications enabled, you can tap on them to read or respond to a message or call back a missed phone or video call.” Ultimately, users failing to agree to the revised terms even after a few weeks of limited functionality will be prevented from receiving incoming calls or notifications, as well as messages to their devices.

According to its standard policy for removing inactive accounts from its platform for privacy and security reasons, the accounts which were already dispensed inactive in the process will be deleted after 120 days. 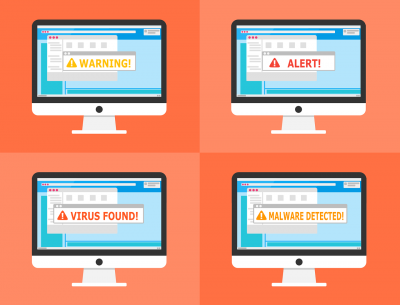 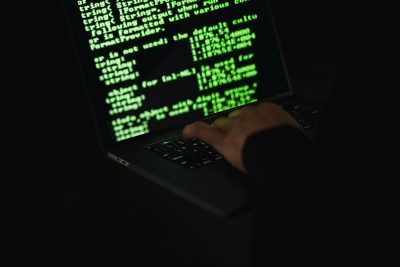