In the last Microsoft developments, the tech giant’s multimedia software Adobe Flash will be eliminated from their Windows 10 update of the summer.

As published by the tech organization, the Windows 10 update for the removal of the Flash Player will permanently remove Flash as a component of the Windows OS and shall become mandatory starting in July.

Adobe’s Flash Player was released back in 1996 and saw itself turning into one of the most-used multimedia platforms.

However, as years went by, the software was found to be plagued by security holes and performance issues resulting in competitors like HTML5 succeeding.

In December 2020, Adobe finally published that it was putting down Flash Player, while also implicating that modern browsers and operating systems will eventually be fully rid of the outdated software.

The Flash support has seen its dropping browser support from major providers since at least 2016, with Adobe itself ending the legacy format support in 2020.

However, the Internet Archive now offers a backup of thousands of old Flash games and animations in an attempt to preserve an important part of internet history.

The update for the removal of the Flash Player will subsequently be available for older versions like Windows 8.1, Windows Server 2012, and Windows Embedded 8 Standard.

Microsoft has already been eliminating Flash support from its Edge browser with updates that were deployed and installed automatically. Now it’s removing the Flash Player that comes bundled with Windows. A support page for the update notes that it will not remove a version of Adobe Flash Player manually installed from another source.

Updating to Windows 10 version 21H1, expected to start rolling out this month, will also remove the software. 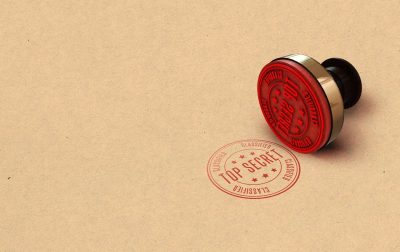 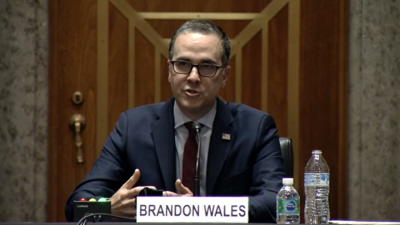