In a concerning revelation of events, it has come forward that Facebook’s own CEO Mark Zuckerberg found himself to be a victim of one of Facebook’s biggest data breaches.

Last week, a massive data breach had hit Facebook that leaked more than 533 million user’s data on a hacking forum. Users all over the globe found their data compromised in what was one of Facebook’s biggest data leaks.

Mark Zuckerberg prey to his own platform’s data breach:

Mark Zuckerberg’s phone number, along with his other personal data such as name, birth date, location, marriage details, and his Facebook user ID was also reportedly leaked in the data Facebook data leak.

Perhaps the most shocking report that came forth due to the data breach is that it was allegedly discovered that Mark Zuckerberg uses the Signal app,  which is Facebook’s direct nemesis to its WhatsApp application.

A security researcher had seemingly disclosed this by posting Zuckerberg’s leaked phone number which authenticated that the Facebook CEO uses the Signal app.

This alleged news comes at a time when WhatsApp faced huge backlash due to its change in user privacy policies back in January 2021.

Users grew increasingly wary of the new privacy policies that were going to be implied by the company would unwillingly share their data with parent company Facebook.

As a result, rival applications like Signal and Telegram witnessed a massive surge in downloads as users migrated towards safer options.

Signal, one of the biggest benefactors of the WhatsApp controversy, seemingly offers complete privacy and end-to-end encryption of the messaging services, making it more reliable and trustworthy to users.

And now, it has come forth that Facebook’s own CEO uses the Signal platform has provided fuel to the argument that even Mark Zuckerberg cannot trust his own application. 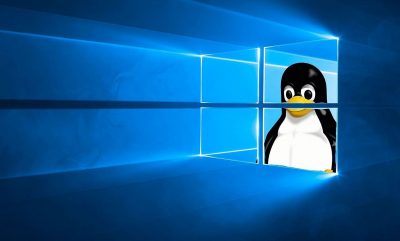