Tech giant Microsoft has experienced another service outage in a span of two weeks, this time impacting its cloud services.

The worldwide impact of the services disruption:

On April 1st, the company was struck with disruption in services with its Azure cloud services platform that subsequently affected its Teams, Office 365, and OneDrive offline platforms.

The Microsoft outage also witnessed an impact on the Skype, Xbox Live, as well as Bing platforms.

The news of the Microsoft outage originally started trickling in from Twitter users when the issue was affirmed by the DownDetector website that reported receiving hundreds of service disruption notices emerging from Teams, Office, and Xbox Live users.

Following the outage, the Twitter handle of Microsoft Azure Support released a message, noting and confirming the service outage.

“We are aware of an issue affecting the Azure Portal and Azure services, please visit our alternate Status Page here status2.azure.com for more information and updates,” stated Microsoft.

Cause of Microsoft’s Azure outage:

The issue had apparently stemmed due to a DNS flaw affecting several Microsoft 365 and Azure services, as was tweeted by the Microsoft 365 Twitter handle.

An hour into the outage, the organization tweeted to note that they were assessing the mitigation options and subsequently, brought the Azure status page into a functioning state.

“We’ve successfully resolved the issue that was causing residual impact for SharePoint Online and we’ve confirmed that all Microsoft 365 services have returned to a healthy state.” Microsoft tweeted via their 365 Twitter account.

Users, while in the crux of the Microsoft outage,  were issued the message that they may experience “intermittent issues” while the company dealt with the worldwide outage impacting network infrastructure in every region.

This particular outage comes only two weeks after the Microsoft Azure platform experienced a similar service disruption that took the Teams, Office 365, Xbox, and several other services offline for about four hours. 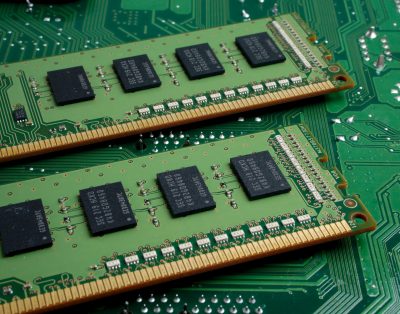 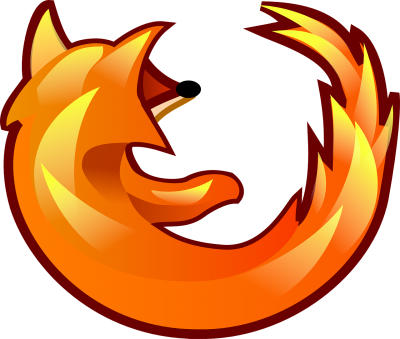