The Microsoft Threat Intelligence Center (MSTIC) and Microsoft 365 Defender Research Team have recently discovered Iran-based threat actor MERCURY using SysAid applications’ exploits of Log4j 2 vulnerabilities to target enterprises that are all in Israel. The Ministry of Intelligence and Security of Iran was connected to the activities that Mercury saw, according to MSTIC’s assessment with high confidence (MOIS).

MERCURY was seen exploiting vulnerabilities against weak SysAid Server instances as its initial access vector on July 23, 2022. Microsoft determines that the exploits employed were probably connected to Log4j 2 based on observations from prior campaigns and vulnerabilities discovered in target environments. In 2022, the threat actor used Log4j 2 attacks against VMware applications and probably looked for other internet-facing apps. Given its position in the targeted nation, SysAid may have appeared to be an alluring target.

The threat actor can drop and use web shells to run the instructions listed below by successfully exploiting SysAid. With the exception of one PowerShell action that downloads the actor’s tool for lateral movement and persistence, most commands are linked to reconnaissance.

Implement the following security recommendations to minimize the approaches employed by the actor and outlined in the previous section:

Previous article As an alternative to Cobalt Strike, hackers use the Sliver toolkit 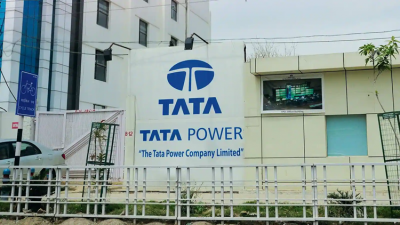 The IT infrastructure was impacted by the Tata Power cyberattack, and the bill payment interface was down for a week. 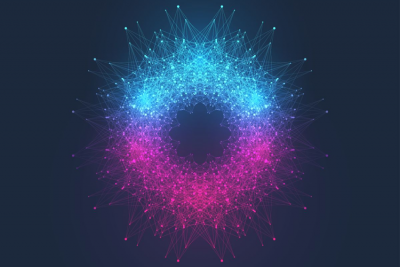 Convergence and Adoption of AI and ML Countering the Cyber Threat