Microsoft has issued a warning about a new version of the srv botnet, which is exploiting several vulnerabilities in web applications and databases. The vulnerability can lead to the installation of coin miners on both Windows and Linux systems.

The tech giant, labelled the new variant Sysrv-K, said the botnet can weaponise an array of exploits to seize control of web servers. The crypto-jacking botnet was first reported in December 2020.

It includes CVE-2022-22947 (CVSS score: 10.0), a code injection flaw in Spring Cloud Gateway that can lead to arbitrary remote execution on a remote host via a maliciously crafted request.

The U.S. cybersecurity and infrastructure Security Agency, in the light of the exploitation of CVE-2022-22947,  has added the flaw to its  Known Exploited Vulnerabilities Catalog.

The core difference is that Sysrv-K scans for WordPress configuration files and their backups to obtain database credentials, which are then used to take control of web servers. It has also improved its command-and-control communication to utilise a Telegram Bot.

Once infected, the SSH keys allow lateral movement on the victim machine to plant copies of the malware to other systems and expand the botnet’s size, which may jeopardise the entire network. 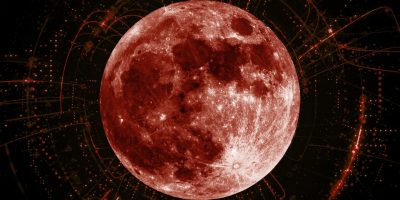 Windows, Linux, And ESXi Systems Are Encrypted By The New Luna Ransomware 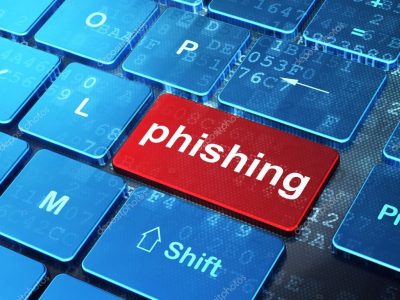 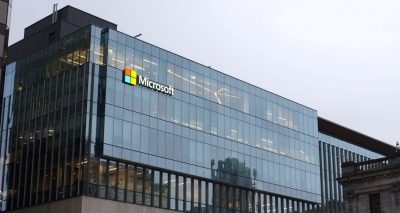